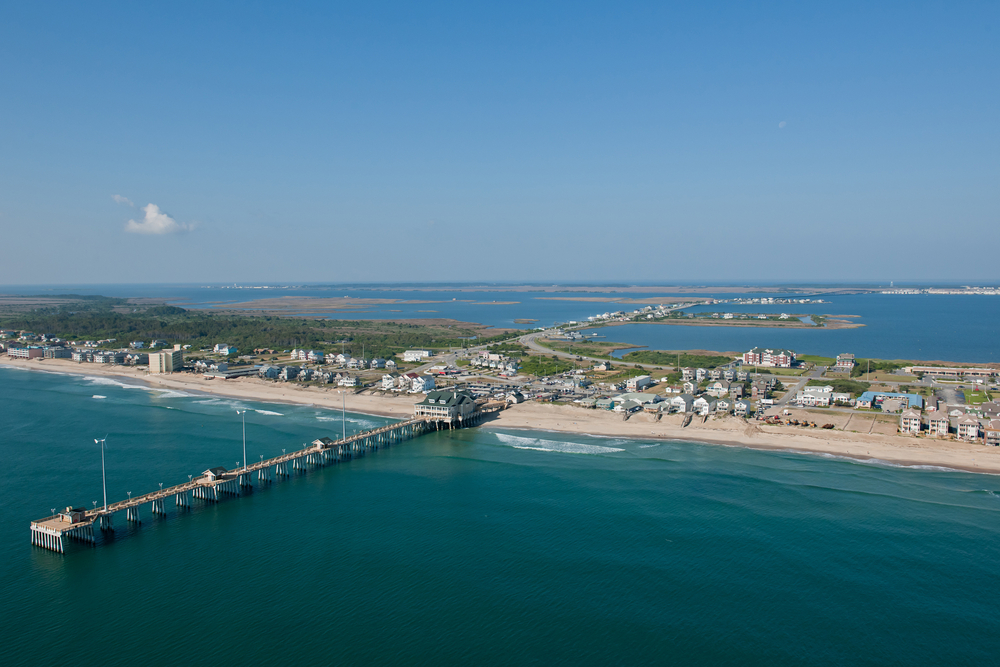 North Carolina is Beautiful! Come on over and see the many reasons why NC was ranked in the top 5 in-bound states for US residents in 2015.

Oregon is the most popular moving destination of 2015 with 69 percent of moves to and from the state being inbound. The state has continued to climb the ranks, increasing inbound migration by 10 percent over the past six years. New to the 2015 top inbound list is another Pacific West state, Washington, which came in at No. 10 with 56 percent inbound moves.

View the top in and out-bound states in the US by clicking here. 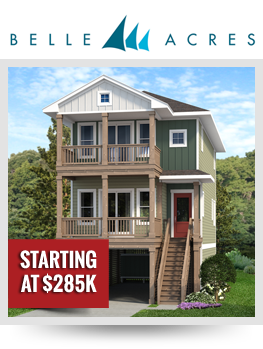 
OUR MISSION
Our vision is simple … Satisfied Clients.
We commit to providing dedicated management to facilitate home design, construction and delivery within budget and in a timely manner.

Dream Builders Construction and Development is dedicated to working with reputable tradesmen to ensure a beautifully crafted and finished home.

Client satisfaction is the highest priority for our team, so we are devoted to responsive communications and quality care throughout our association.